Rajasthan Through Eyes of Upendra 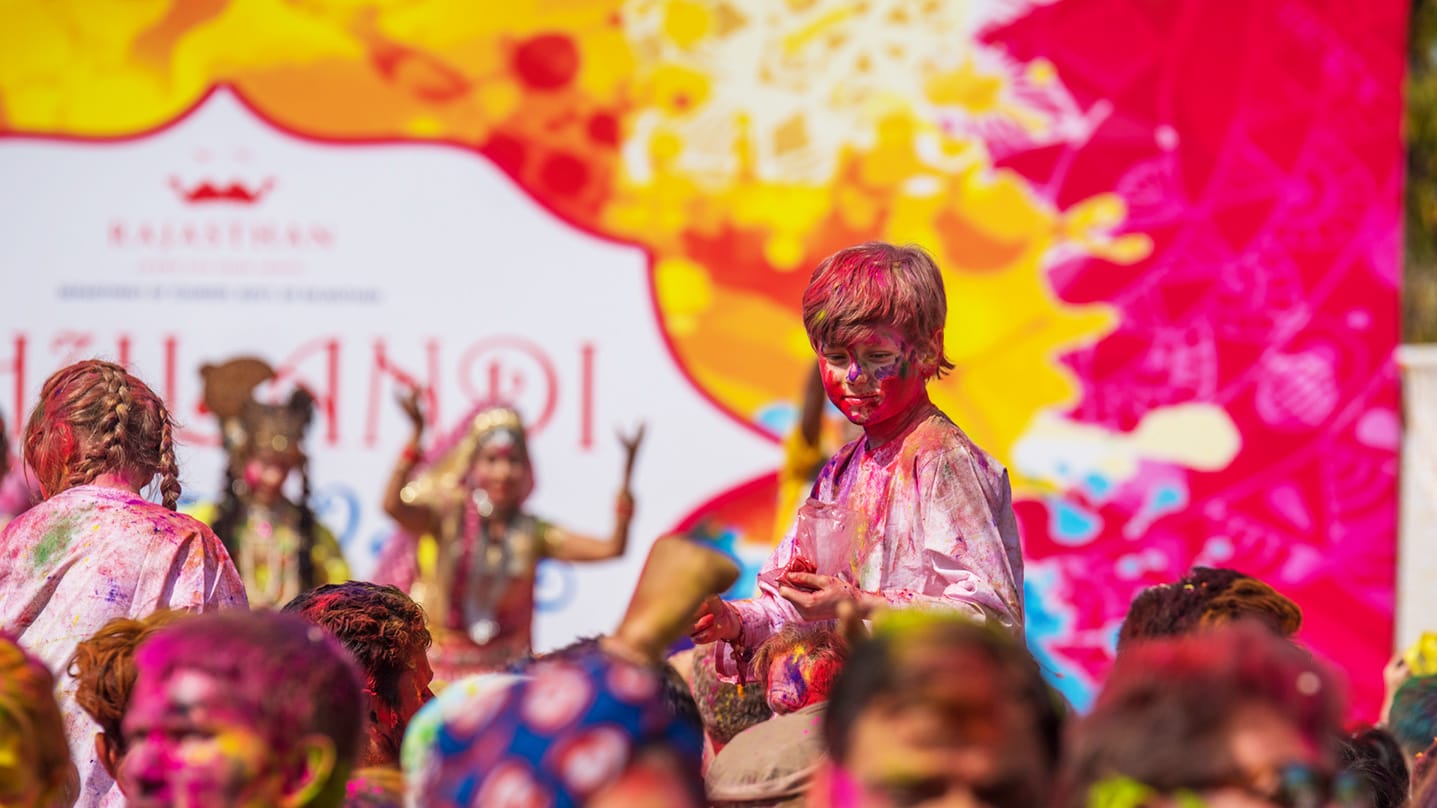